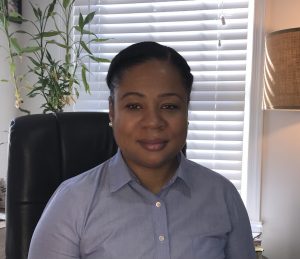 Sana Silvera-Roy joined the SERVE Center as a Communication Specialist in February 2022. She is an educator and a communications professional. Before joining SERVE, Sana spent several years working at major news outlets. She began her journalism career working as a field reporter for the Birmingham Times in Alabama. Sana then worked as an Assignment Editor at two major news stations in Birmingham and Charlotte. Her most recent role was as a television producer at WXII-12 in Winston-Salem, NC.

Sana’s passion lies in educating others, and in addition to her role at SERVE, she also teaches public speaking at Forsyth Tech in Winston-Salem. Sana holds an undergraduate degree in Communications from Trinity University in Washington, D.C. and earned a Master of Science in Strategic Communications at Troy University.